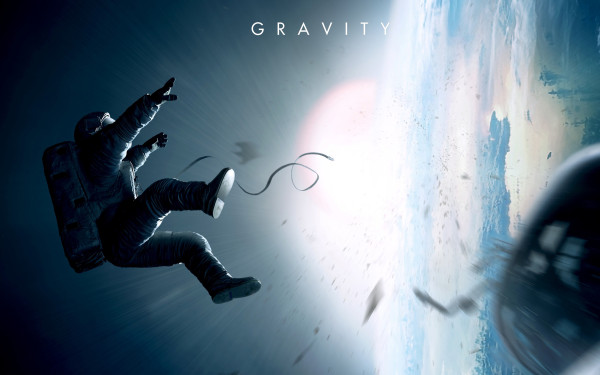 “I am working on a large composition. Don’t you know that this demands one’s whole personality, and that one is often so deeply immersed in it, that it is as if one were dead to the outside world? Now imagine a work of such scope that the whole world actually is reflected in it—one becomes, so to speak, only an instrument upon which the universe plays…”
The composer Gustav Mahler, letter to a friend describing his Third Symphony.

Four-and-a-half years. When was the last time you devoted this much blood, sweat, and tears of Time to a creative project? This does happen. And all of thosewho have seen the film Gravity can attest to Mahler’s statement of the universe “playing through the instruments” of its filmmakers.

The dynamics of the universe’s play can be studied through the lens of Archetypal Astrology. Through this lens, as well as esoteric studies, mystical thought, and transpersonal psychology, we can holistically investigate the technological prowess, thematic depth, and socio-cultural commentary of this monumental film.

The Birth Chart of Gravity

Anything which is born has a birth chart—human, animal, business, country, and work of art. But when is the appropriate time and date to attribute to a film, since it undergoes so many processes—the writing, the beginning of production, the release? Just as we look towards the first breath of life to calculate a birth chart, it is the film’s public release date which signifies its imprint into the collective consciousness.

That being said, since a film does take so much time to complete and ripples out for many years after its release, it is important to consider the longer term transits of the outer planets, which represent the unfolding development of the collective psyche. “Planets” represent god-like forces of consciousness or intelligence within all of us.
During the film’s release on October 4th, 2013, the planets we will address were in their following celestial positions.